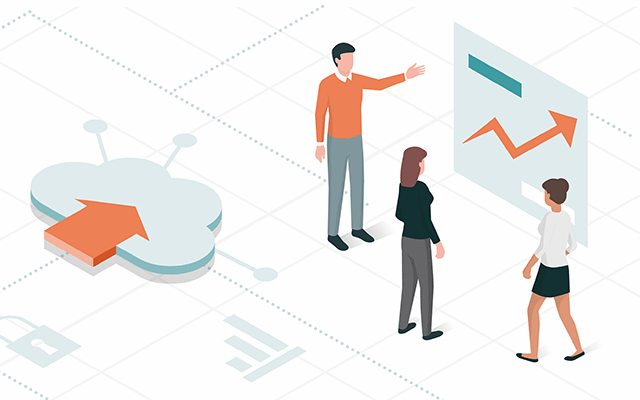 As far as Robin Hodgskin is concerned, Amazon is getting it right. “I work in Portland [Maine] and use Whole Foods, which I love. I go about two times per month and always leave with ten times what I intended,” said Hodgskin, a financial services executive. Hodgskin added that she enjoys Amazon Prime discounts, Amazon Meal Kit packaged dinners for two, and what she perceives to be lower prices overall. She also appreciates that the store offers local items, such as craft beer.

But the Whole Foods acquisition is just one piece of a larger mosaic of Amazon’s grocery strategy, the final shape of which is still unclear. “It’s disjointed because Amazon has not yet determined the optimal go-forward strategy,” said Brittain Ladd, founder and CEO of Six-Page Consulting and former Amazon executive in charge of worldwide e-commerce and cross-border expansion for Amazon Fresh and Pantry operations. “Amazon is putting in foundations. Then it will determine whether to tear them down or build more. They will expand Whole Foods and build their own stores. Then they will look at the last mile [of delivery],” Ladd said.

While Amazon’s grocery strategy is complex, its quest is, quite simply, the biggest prize in retail. “The size of the grocery market is massive,” said Satish Meena, an analyst at Forrester Research. Forrester estimates the size of annual grocery sales to be more than $5.6 trillion globally. According to Meena, the food retail war takes place along two fronts: online and in-store. While the value of brick-and-mortar grocery stores is firmly established, online shopping is poised for a major jump.