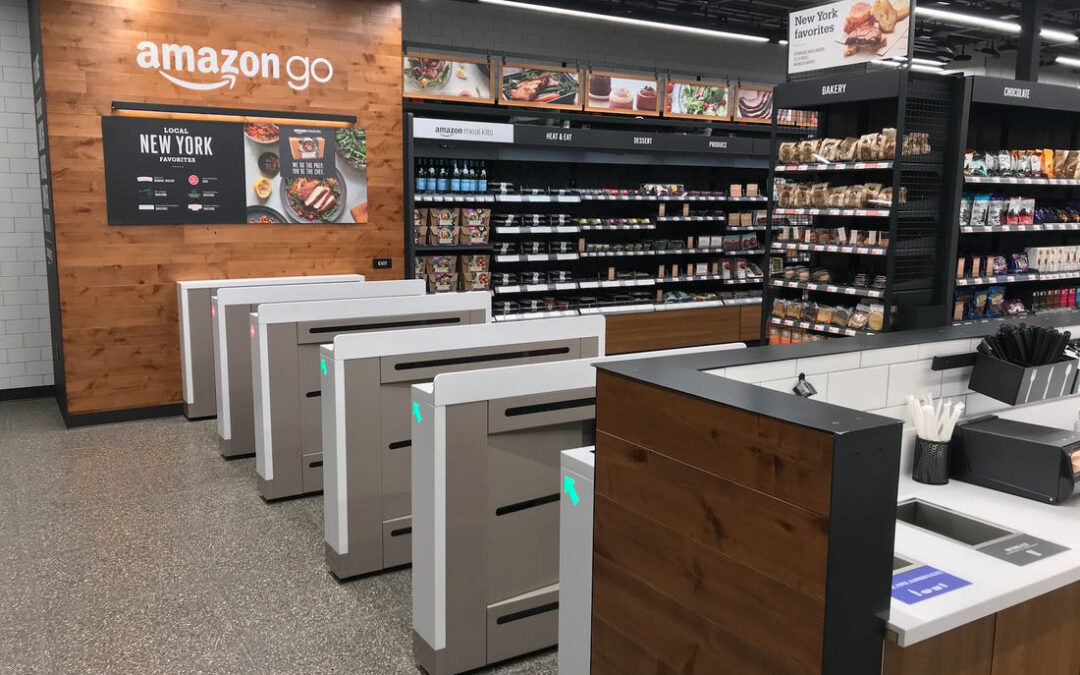 Amazon’s new, high-tech supermarket in Seattle is just about a mile from the company’s corporate headquarters. After scanning a code from the Amazon Go app at the entrance, shoppers will be able to pick up veggies, meats, bread and other grocery staples and walk out before the app charges their credit cards and sends a receipt.

“It is now obvious that Jeff Bezos made an error in Tweeting his ‘off their meds’ response to the Robot Store story in the New York Post,” said Brittain Ladd, a former Amazon executive and supply-chain consultant. “Amazon will leverage technology wherever possible to increase the customer experience and reduce costs.”

At the time, sources said Amazon’s grocery stores aimed to eventually achieve operating margins north of 20 percent — a figure Bezos mocked at the time. Nevertheless, with the help of robotics, “stores have the potential to achieve up to 20-percent margins on certain categories, and double-digit margins on almost all categories,” according to Ladd.

Amazon’s prototype unveiled Tuesday doesn’t have robots shuttling products from the back room to store shelves to replenish stock, but the 20,000-square-foot store it’s planning to open in Woodland Hills, Calif., will have these robots, Marcotte says.

Read the full article on the New York Post.