Ford Motor Company Has A New CEO. This Is What He Must Do To Save The Company 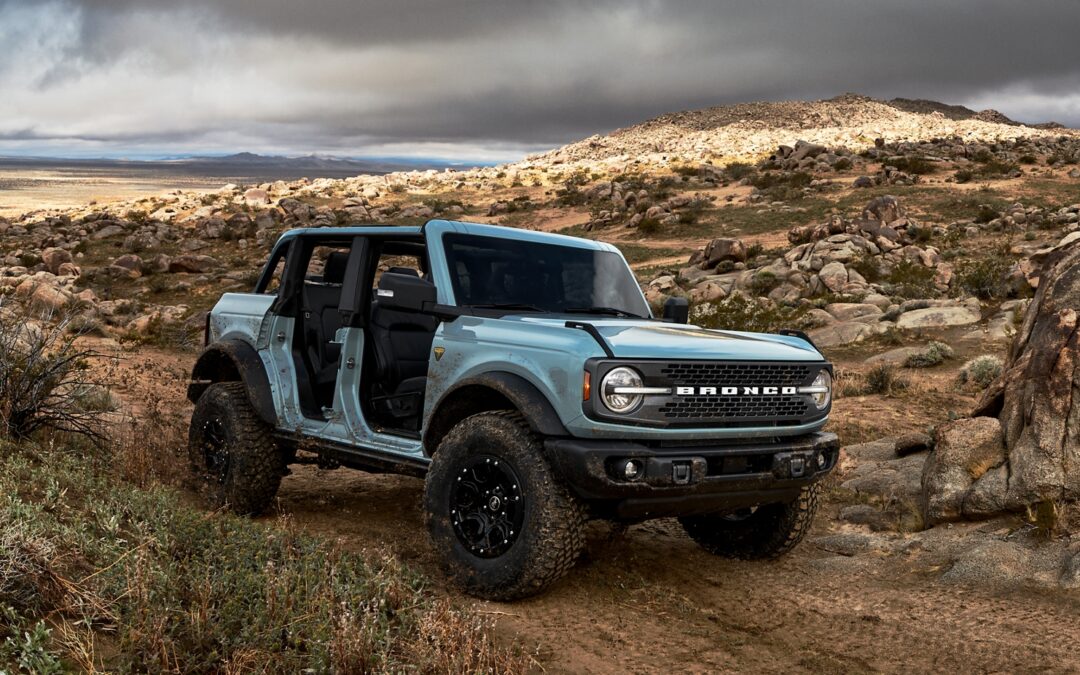 A staggering fact regarding the Ford Motor Company is this: Ford is $155B in debt. The company has around $35B of cash on hand but with sales at their lowest levels in years, Ford has a high cash burn rate covering operating expenses and payments to prior loans. Simply stated, Ford is in a world of hurt.

Ford announced earlier today that Chief Operating Officer Jim Farley will take over as chief executive, succeeding the retiring Jim Hackett, who is more than three years into a turnaround effort that has yet to lift profit or the auto maker’s depressed share price. Ford’s stock is currently trading at $6.79 as I write this. Farley was selected by Ford to be the CEO because it is believed he will move with a greater sense of urgency. He better.

Farley is taking the reigns at a time when Ford has introduced the long-awaited Ford Bronco, the release of the all-electric Ford Mustang Mach-E, and the release of the updated Ford F-150 pickup. The Bronco has proved to be wildly popular; 150,000 customers have placed a reservation on the vehicle.

The question that must be asked is this: Will anything change at Ford? A better question may be, if Ford doesn’t change, will it survive?

A mistake that is often made when a new CEO is named is that they’re expected to carry the ball farther down the field than their predecessor. Former  CEO Jim Hackett focused on cutting bureaucracy and eliminating underperforming car models. The goal? Make Ford a highly valued stock. The result – Ford’s share price has fallen 40% since Hackett took over.

Farley should not continue down the path of other CEOs. Instead, Farley should meet with Bill Ford, Jr., Executive Chairman of Ford Motor Company, and ask him these questions:

Jim Farley can be remembered as the man who saved Ford or the last man to be the CEO of the company before Ford went bankrupt. Ford doesn’t need a CEO who gets things done if the company isn’t following the right strategy. Ford needs a CEO who can reimagine the company and who has the acumen to influence Bill Ford, Jr., to consider some very painful options.

In regards to a Tesla, Ford partnership, I think it is in the best interest of Ford to resist trying to compete with Tesla and instead find a way to partner with Tesla. (I believe Tesla is evaluating the automotive industry very closely to explore acquisition targets. I think Tesla acquiring Jeep is a strong possibility).

Large companies like Ford often play a game of musical chairs with the CEO role. One individual after another is bestowed the title of CEO; lofty press releases outline what the CEO is going to accomplish; but little if anything changes. Ford can’t continue playing the game. Ford must restructure the company based on reality and this means more job cuts and factory closing.

Sooner rather than later, Ford’s financial condition will severely impact the company to such an extent that Ford will be unable to borrow any more capital. Jim Farley and Bill Ford, Jr., need to take extreme ownership of the company immediately and do all that’s required to put the company on solid financial footing. Even if it means declaring bankruptcy.

Unfortunately for Ford, when the music stops, it won’t matter who they name as CEO. Ford’s condition will be terminal.