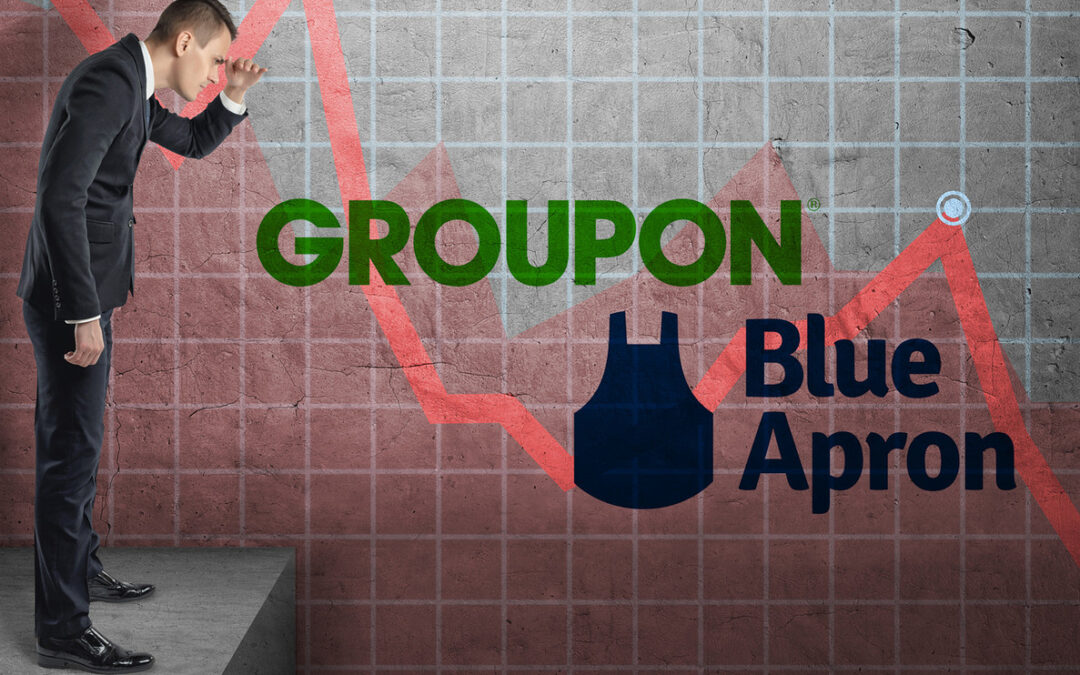 “While we’re confident that Blue Apron will drive leverage in COGS, marketing, and PTG&A expenses in FY:19, we believe visibility into the timing of a potential reacceleration in customer growth remains limited as many of the company’s new initiatives are just beginning to ramp up,” said Stifel analysts led by Scott Devitt, reiterating their hold rating on the stock.

The company’s subscription model is another problem, according to Six-Page Consulting’s Ladd. “They didn’t do enough to offer flexibility, they need more quality food, more recipe options and a better subscription model,” he said. “Customers simply stopped using them as they were underwhelmed.”

The meal-kit business can work, as evidenced by Blue Apron competitors such as Hello Fresh, Home Chef and others who have succeeded, he said. But the trend is slowly being replaced by healthy ready-to-eat meals as consumers clamor for greater convenience.

Blue Apron said it is evaluating its strategic alternatives, including a partnership, a capital raise either through the public of private markets, or a sale of the company. Ladd said its best hope is to be acquired, and named several potential acquirers, including food companies like Kraft Heinz Co. US:KHC and Campbell Soup Co. US:CPB, delivery service Instacart and even Starbucks Corp. US:SBUX.

Starbucks would acquire a team that has expertise in creating tasty meals and could help bolster the coffee shop chain’s food offering, he said. And Blue Apron is cheap too, after it conducted a reverse stock split that saved it from being delisted but reduced the number of shares available. “It has no capital value so they could buy it for pennies on the dollar,” Ladd said.

Treiber from RevTrax said Blue Apron would be a strong takeover candidate for Walmart Inc. US:WMT, as it expands in grocery delivery and online grocery, or Target Corp. US:TGT, which is lagging in food.

Read the full article on the MarketWatch.