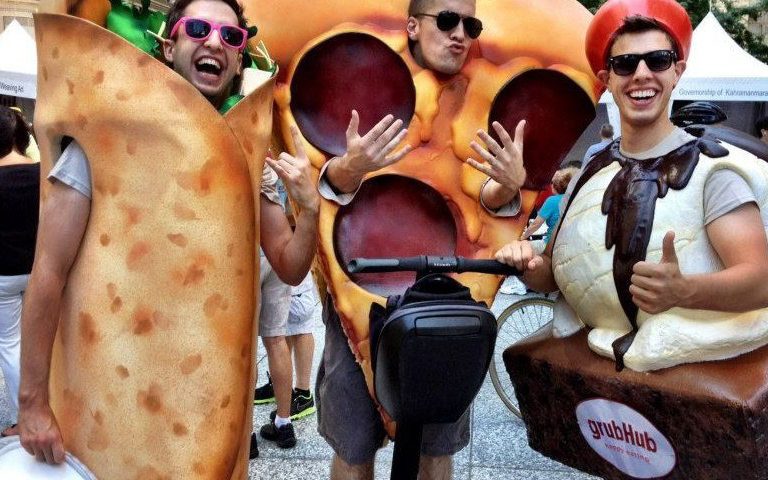 Walmart, Kroger, and at least two other grocers are interested in acquiring Grubhub, according to the New York Post.

Bosses at the retail titan and supermarket giant, along with managers at Albertsons and Ahold-Delhaize — which owns Stop & Shop — assessed how the food-delivery startup could augment their companies, former Amazon executive and supply-chain consultant Brittain Ladd told the Post.

“I have spoken with executives from each company (especially Walmart) and there is interest in acquiring Grubhub,” Ladd told the newspaper in an email. “I believe the value of Grubhub to Walmart is that they could leverage Grubhub for delivering food and groceries.”

The Post reported that Grubhub put itself up for sale months ago but hasn’t enticed any bids, citing a person with direct knowledge of the matter. However, Grubhub dismissed the claim in a statement to Bloomberg.