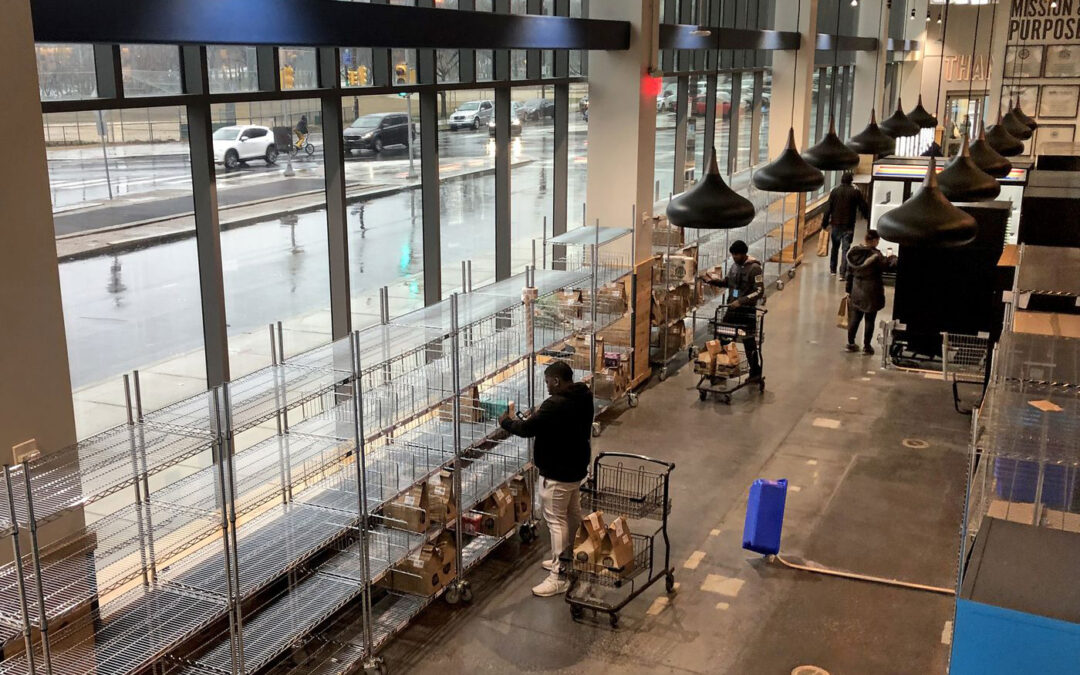 Here’s how supermarkets like Giant Food Stores, its Heirloom brand, and Whole Foods have created a ring of stores around Center City that can support their growing distribution business. Aldi, Sprouts, Save-a-lot and others also are opening more stores in the neighborhoods around central Philadelphia.

These are not supermarkets as we once knew them. The survivors will end up as hybrids, part retail, part distribution center, according to Brittain Ladd, a supply-chain consultant who previously helped Amazon craft its grocery-delivery strategy.

Giant already is setting up the perfect distribution network for deliveries, with new stores coming to key locations on the fringes of Center City: Columbus Boulevard in Pennsport, Broad and Washington, and the Schuylkill waterfront in the Logan Square neighborhood. According to a housing developer who asked not to be identified, Giant has been in talks for a fourth downtown location.

Read the full article at The Philadelphia Inquirer.