Rain On The Scarecrow, Blood On the Plow 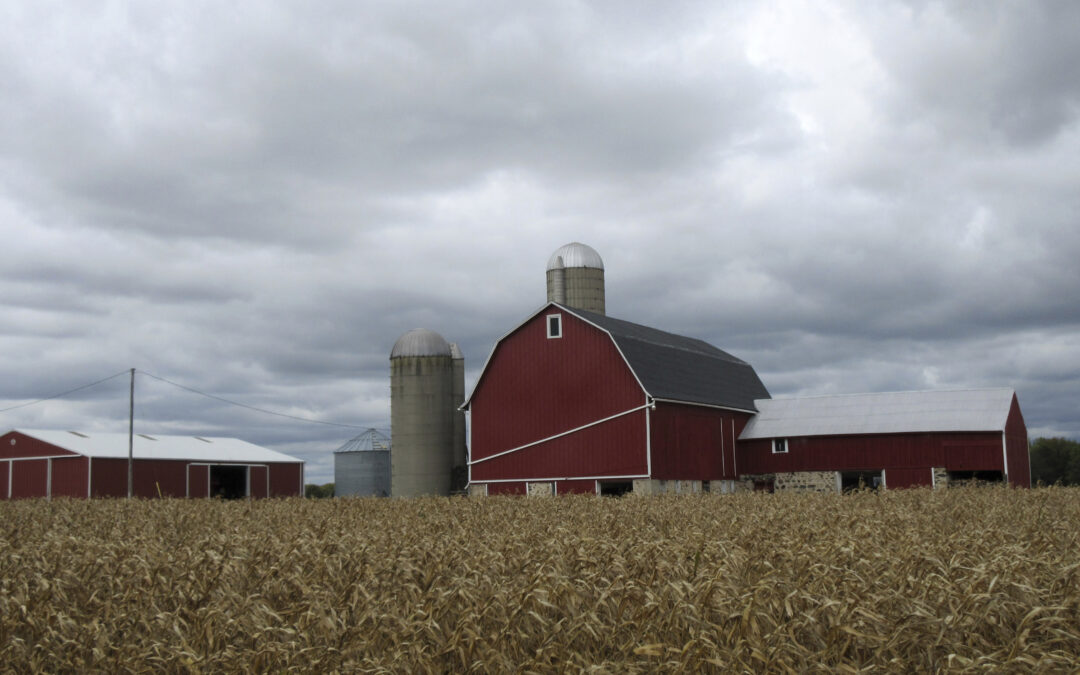 Out of all the industries in the United States, few are as unprofitable and unpredictable as farming. I was born and raised on a farm in Iowa and I have relatives across several states farming a combined 30,000 acres of land while also raising cattle and hogs.

Although I am grateful to have been raised on a farm, I have come to the conclusion that circumstances globally have created an environment whereby hard work and hope are meaningless in agriculture. The desire to farm doesn’t mean all farms can or should survive.

Farmers Are Increasingly Filing For Bankruptcy

Before the pandemic, a global grain glut and foreign competition had pushed down agricultural prices. Trade disputes deepened the pain, drawing retaliatory tariffs from top buyers of U.S. farm commodities, such as China and Mexico.

Hog farmers have lost nearly $5 billion in actual and potential profits for 2020, according to the National Pork Producers Council, a trade group. In California, agricultural businesses stand to lose as much as $8.6 billion, according to a study commissioned by the California Farm Bureau Federation.

Farm bankruptcies increased 8% over a 12-month period, with 580 filings from June 2019 to June 2020. The Midwest, Northwest and Southeast were hardest hit, representing 80% of the filings across the U.S. Wisconsin led the nation with 69 filings, followed by 38 in Nebraska. Georgia and Minnesota each had 36 filings.

The Trump administration is expected to dole out a record $33 billion in payments to farmers this year, according to the University of Missouri’s Food and Agricultural Policy Research Institute. The funds, including those intended to help farmers hurt by trade conflicts and the coronavirus, would push government payments to 36% of farm income, the highest share in nearly two decades.

Instead of continuing to subsidize and bail out farmers, I strongly suggest that a stress test be conducted across farms with the goal of identifying which farms, regardless of payments from the government, are sustainable. In addition, a program should be created to accelerate the acquisition of farms by larger operators vs. farmers declaring bankruptcy.

How Not To Negotiate With China

Before continuing, I want to point out that I believe the Trump administration has done a terrible job in negotiating with China. I have extensive experience working in China and dealing with Chinese companies and the Chinese government.

Trump’s approach hasn’t worked because he and his team of advisors failed to understand this fact – When dealing with China, negotiating is about trading.

A Chinese businessman explained it to me this way:

However, if the Chinese officials are able to pick the object they want most and put it onto their box, they will be willing to give up many of the items on the table for two reasons: They accomplished their goal and they want to be generous in giving away things they deem to have less value because they feel sorry for the person they’re negotiating with. Why? Because they’re convinced what’s in their box is the most valuable possession on the table and therefore, the person they’re negotiating with must also believe it is the most valuable possession.

The Trump administration never understood this fact. (I am not anti-Trump).

Instead of understanding what was most important to the Chinese, Trump and team asked for everything and even threatened China repeatedly with increased tariffs.

A better approach would have been for Trump and his team to understand that the last thing China wanted to do was reform their economic policies to help American businesses. Trump should have backed off on the request and instead, negotiated a deal whereby if China agreed to purchase all of their agricultural products (corn, soybeans, wheat, cattle, hogs and so forth) exclusively from the United States, Trump would end all threats of tariffs, and would accept limited reforms.

Today, China and the U.S. have a quasi trade deal neither wanted and that adds little to no value to the U.S. (I believe the agreement will be scrapped).

The trade deal has greatly impacted agriculture as China has intentionally reduced the amount of purchases they make of grain and other commodities from U.S. farmers. This is China’s way of punishing the U.S.

The Wall Street Journal recently wrote a story on the increase in bankruptcies in farming.

In the article, the WSJ told the store of Wisconsin dairy farmer Art Steffen who filed for bankruptcy in January, before coronavirus arrived but after years of low milk prices and mishaps on his farm left him with $3 million in unpaid bills, including $400,000 for animal feed and $2,000 for cattle semen and other breeding supplies.

Steffen, who sells the milk from his 300 cows to a string-cheese plant, said filing for bankruptcy made him feel he had failed as a steward of the farm that has been in his family since the 1860s.

Steffen withdrew his bankruptcy filing in June to qualify for a forgivable loan under the federal government’s Paycheck Protection Program. He received roughly $40,000, enough to pay his four employees for less than three months. He also received $97,000 from the administration’s coronavirus-relief program. Steffen spent those funds on animal feed and electricity. In July, he refiled his bankruptcy case. “The mission is to survive and pay people what you owe,” Steffen said.

I appreciate and admire the hard work of Steffen. However, Steffen is also the poster child of why the U.S. government must stop bailing out famers. Cows can be milked  two to four times per day. Even if Steffen milks his cows four-times per day, seven days per week, he will never come close to paying his debts.

There are many farmers in the same position as Art Steffen.

I appreciate the desire to remain on a farm especially when many generations of the same family have worked the land. I get it.

However, when the federal government has to consistently bail out an industry and individuals, something is broken.

Hard work and hope aren’t enough. It’s time to insist that a higher threshold be utilized to determine which farmer gets a bailout and which farmer goes out of business.

It’s also time to rethink the entire model of agriculture.

The title comes from the excellent John Mellencamp song ‘Rain on the Scarecrow‘. 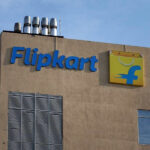 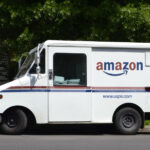 Amazon Has a Nuclear Option Against Walmart and Other Competitors 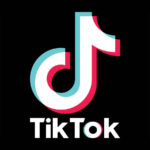 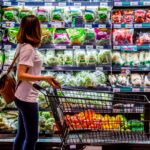