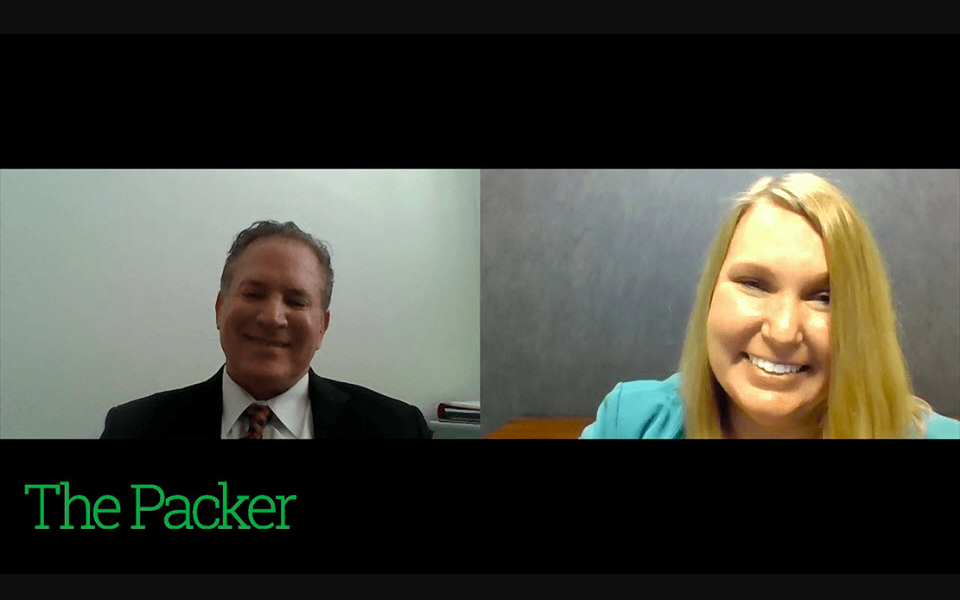 Grocery retailers putting together plans for the next five years shouldn’t only be focused on last-mile delivery and microfulfillment centers, said consultant Brittain Ladd.

Ladd, a supply chain expert who worked on Amazon’s grocery operations until 2017, joined Produce Retailer earlier this week for a wide-ranging conversation about the technologies gaining traction in grocery and what companies need to be investing in to position themselves well for the future.

Amazon’s acquisition of Whole Foods two years ago spurred many retailers to develop grocery pickup and delivery offerings, and Ladd asserts that another big disruption is coming.

He urges retailers to consider the growth of prepared foods, the rise of food delivery by companies like DoorDash and GrubHub, and the overarching consumer trend of convenience, and he recommends companies prepare for a future of mobile storefronts that shoppers can summon in the same way they call an Uber or Lyft.

By devoting more resources to prepared foods and investing in a network of vehicles to distribute those to shoppers, retailers can get ahead of the curve, Ladd said.

“The thing that I am really cautioning grocery retailers to focus on is this: there are multiple companies out there that are opening up commissaries and who have developed technology where they have vans … where these vans have the ability to cook the food as it’s being delivered to the consumer,” Ladd said.

“These companies are going to be able to do that at a price point cheaper than if consumers went to the grocery store or ordered groceries online,” Ladd said. “And when that happens, you will see a lot of consumers ask themselves this question: ‘Why do I go to the grocery store at all if the meals I want can be delivered to me with the quality, the portions and the flavor?’

“I really expect to see grocery retailers severely disrupted in about five years by these capabilities, if not sooner, and when that happens, you’re going to see a lot of grocery retailers say, ‘I really don’t even have a need to deliver groceries anymore, but I don’t have an opportunity to deliver meals to my customers because I didn’t invest in that technology,’” Ladd said. “So I think grocery retailers need to stop looking at last-mile delivery or microfulfillment as the two things to focus on the most — that’s false — and better understand what are the consumer trends that are going to be coming out in just a few years.”

Ladd states that by going this direction, retailers can combat the transfer of food dollar share to restaurants and also grow an area in which they can make more profit.

“So for the grocery retailers I’m providing consulting to, I’m stressing to them they’ve got to take back what’s happened through GrubHub and DoorDash and others,” Ladd said. “Grocery retailers really want to reclaim that. They should be the ones offering those meals. It certainly means changing their business model, but they can either leverage the industrial kitchens in their stores, or they just open up a dark kitchen.”

Ladd expects that consumer trends will dictate that mobile storefronts take hold in the U.S.

“Make no mistake, people are wanting to stay at home more than ever, especially millennials and Generation Z,” Ladd said. “And so what I keep saying to retailers is you keep expecting these customers to come to you, and you think that because you offer online grocery ordering that’s what the consumer wants, and I’m telling them that’s false. You need to take your store to the customer. You need to take your restaurant to the customer.

“I can’t stress enough — this is going to happen, and when it does large grocery retailers are going to lose significant revenue, significant market share,” Ladd said. “Small grocery retailers will virtually go out of business if they’re not planning for this type of future, because what consumers want more than anything is convenience and immediate gratification … If I can hail a store, it doesn’t get any more convenient than that.”

He noted that mobile storefronts have gained traction already in other parts of the world.

Check out the video for the full interview with Ladd, including his commentary on the following topics: 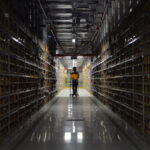 The Four Pillars of New Retail 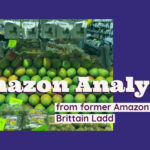 What does a new Amazon format mean for grocery? Brittain Ladd weighs in 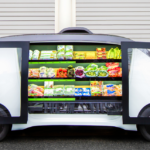 Robomart Is About To Revolutionize Retail And Business 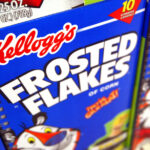 Cereal Killer: Kellogg’s Must Transform Its Company to Survive—Will It Succeed?